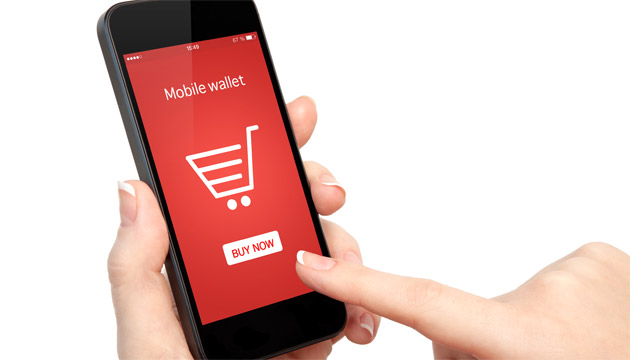 With Black Friday only a week away the holiday shopping madness will soon commence. Shopping this holiday season is projected to reach $72.4 billion! That’s $10 billion more than last year’s spending. For brands prepping their marketing and advertising, mobile and digital continue to play a huge role in influencing shopping and purchasing decisions. Check out these stats from Yahoo:

END_OF_DOCUMENT_TOKEN_TO_BE_REPLACED 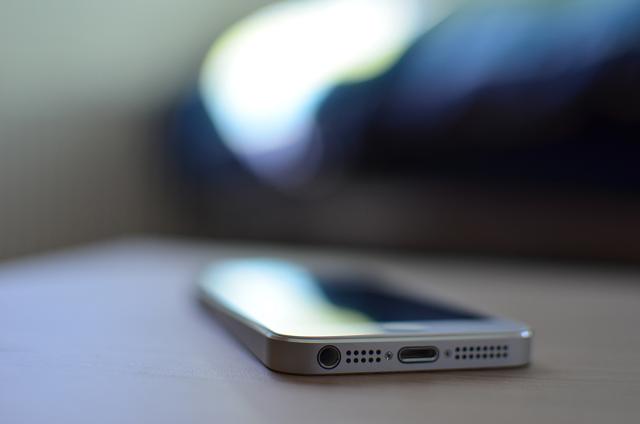 Mobile is no longer the second screen; it’s the first. Consumers around the world are using their smartphones for everything from making payments to browsing the internet and brands are hopping on board to ensure mobile experiences are exceptional. Location based technologies and big data are helping apps and businesses deliver consumers user experiences that deliver content users want based on their location and preferences.

Mobile has come far in the last year with beacons and mobile payments getting a big boost. But those numbers are expected to grow even more in the next  year. Here are nine stats to prove it!

By the end of 2014, 6.9 billion people will have cell phone plans. That’s about 95 percent of the world’s population.

A survey of UK smartphone users found that they use their phones for 221 tasks consuming three hours and 16 minutes per day.

In Europe, mobile commerce is expected to account for nearly 50 percent of all online sales by 2018, according to Forrester.

In the last year, purchases made using a smartphone or tablet increased 48 percent to $8 billion.

It’s just young people shopping on mobile – 25 percent of mobile shoppers in the US are over the age of 55.

Half of B2B vendors sell through mobile phones and that is expected to rise to 75 percent by the end of 2014.

It’s safe to say 2015 will be another big year for mobile! What are you most excited to see?